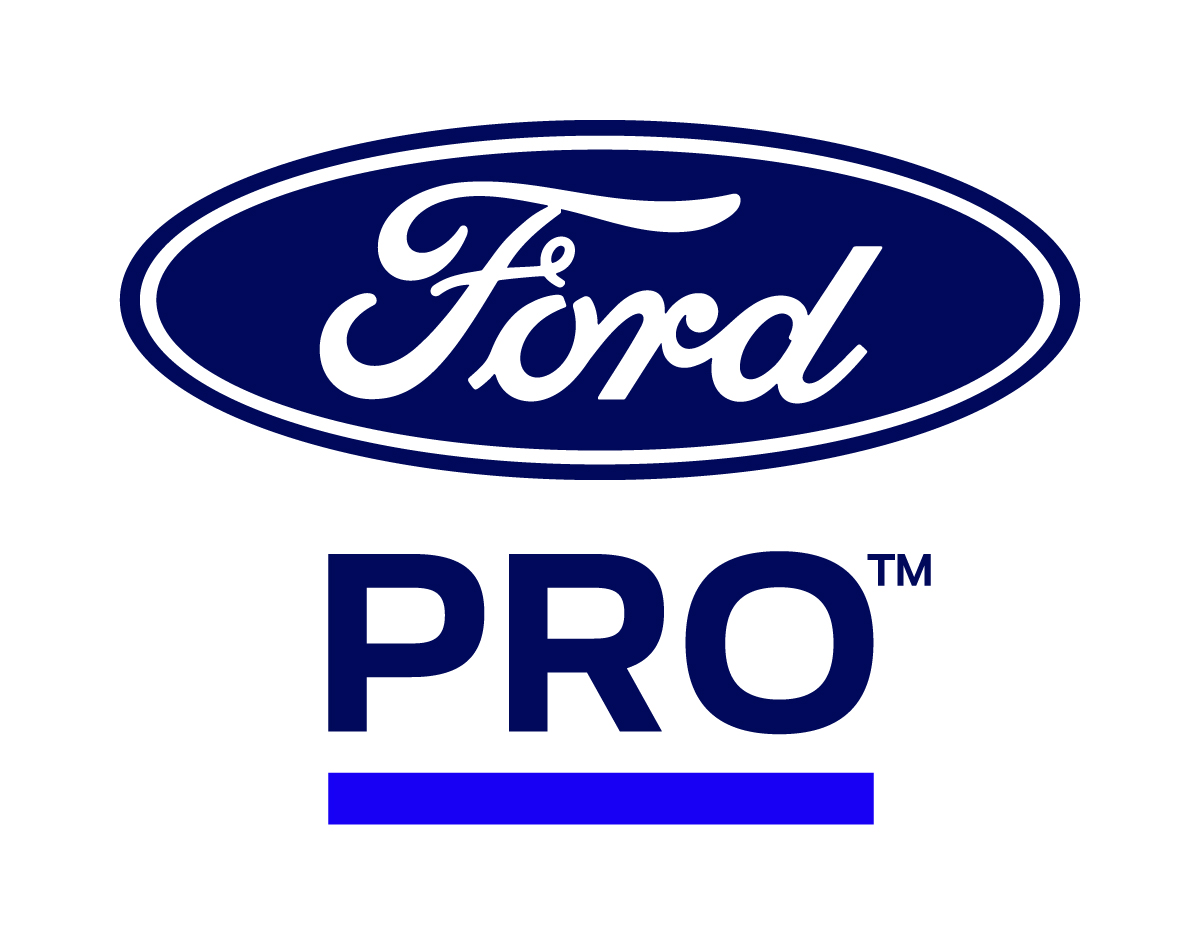 Women in the Industry Event

It’s time to let your hair down, grab a drink, and mingle with your fellow industry ladies! Join us as special guest speaker Virginia Lt. Governor Winsome Sears opens the session with an engaging and inspiring address. Not only is Lt. Governor Sears the first woman to hold the position in the commonwealth, but she is also a seasoned businesswoman and a Marine vet. The rest of the event features a brand-new format where you will have the chance to play “Team Building Tower” – a fun and interactive way to get to know your female peers. We’ll divide into groups where you will put your stacking skills to the test in a game of Jenga! But this isn’t any regular Jenga game; all participants will get the opportunity to answer questions about themselves and their businesses to help attendees connect. Don’t miss this new take on one of the show’s most enduring events! 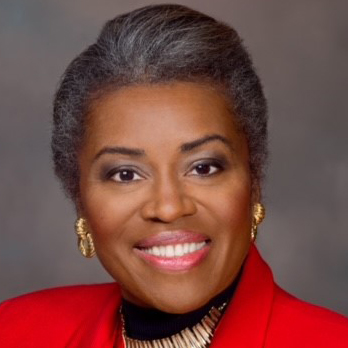 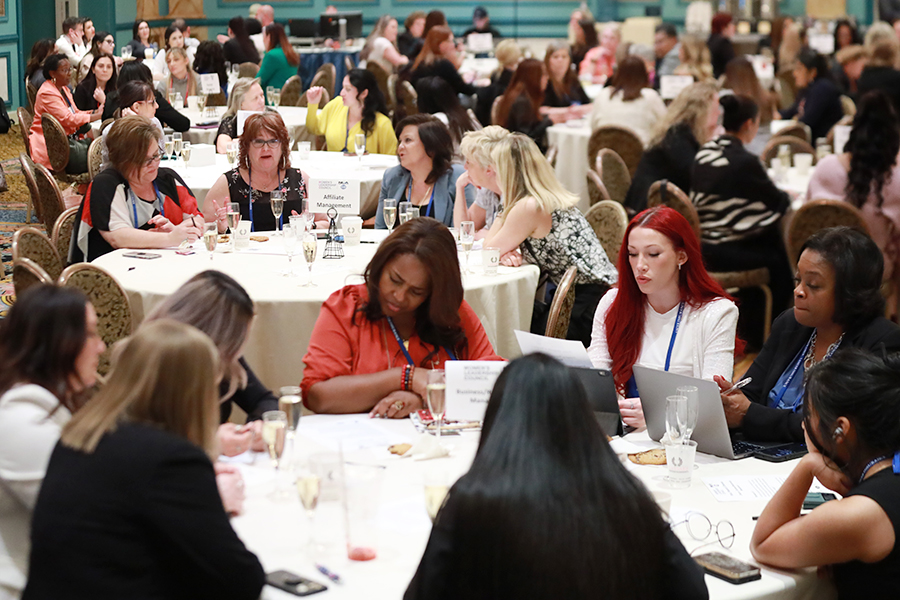 Winsome Sears, Virginia Lieutenant Governor
winsomesears.com Winsome Sears is the first female Lieutenant Governor of Virginia and presides over the Commonwealth’s Senate when they are in session. After emigrating to the US from her native Jamaica at the age of six, she went on to serve in the Marine Corps, trained as an electrician, became a successful businesswoman. In addition to her various appointments, she has served as the Vice President of the Virginia State Board of Education; and as a presidential appointee to the US Census Bureau, as co-chair of the African American Committee; and the Advisory Committee on Women Veterans to the Secretary of Veterans Affairs.